In order to provide you with services and offers tailored to your interests, Barnes
uses cookies. By continuing to browse the site , you accept their use. Read more
I agree
Posted on February 28, 2020

The luxury real estate market has been revitalized in 2019

In 2019 the luxury real estate market has revived and the average house prices have stabilized.

Although demand in Barcelona remained stable, allowing the price escalation of the last three years to be stopped, in cities like Madrid, Valencia or Seville, the price increase came to experience a 3% year-on-year increase, in some cases exceeding levels of 8,000 euros / m2.

Today, in the blog of BARNES Barcelona, we share with you the main data on the rise luxury homes in Barcelona prices and how this affects the real estate market.

If we consider that most of the demand of the luxury real estate sector in Spain was concentrated in properties with prices ranging from 500,000 to 2.5 million euros and with an area of between 150m2 and 500m2, we will understand why there was the 3% year-on-year increase mentioned above.

When calculating the average sale time of a luxury property during 2019, the increase went one month more than 2018, reaching an average of 5 months. Against this backdrop, the national buyer accounted for 80% of the transactions registered, while Latin Americans, French, British, German and Belgian were the most active foreign buyers during the past year. 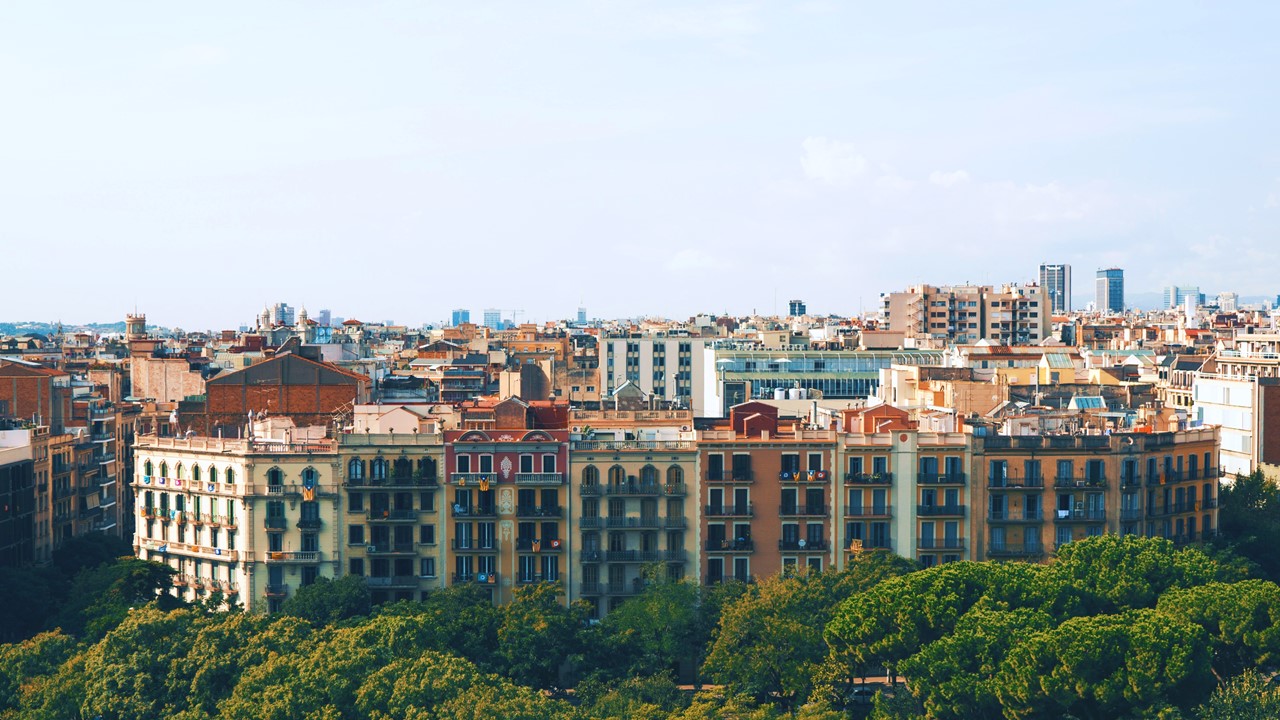 Asked about the current situation of the sector, Elizabeth Hernández, BARNES Barcelona director, said she was convinced that “the Barcelona real estate market has registered a high pace in 2019, only in those operations in which the housing was correctly assessed and in a price range between 4,500 and 6,000 euros per square meter”.

The most important thing is to focus on political and economic stability, the geopolitical situation and the political action in the real state are to keep track of the evolution of the real estate market in Spain and, above all, of the Luxury market in Barcelona.