In order to provide you with services and offers tailored to your interests, Barnes
uses cookies. By continuing to browse the site , you accept their use. Read more
I agree
Posted on September 27, 2019

Sarrià - Sant Gervasi: The best neighborhoods to live in Barcelona

Sarrià - Sant Gervasi and its luxury apartments are the best place in Barcelona to live.

The Sarrià - Sant Gervasi neighborhood is one of the best to live in Barcelona. And it’s not an opinion, since different studies prove it. The characteristics of this area make it a great choice for those who are interested in investing in a luxury apartment in Barcelona and have not decided where yet. That's why today we want to give you more information about this attractive neighborhood so you can make an educated choice. 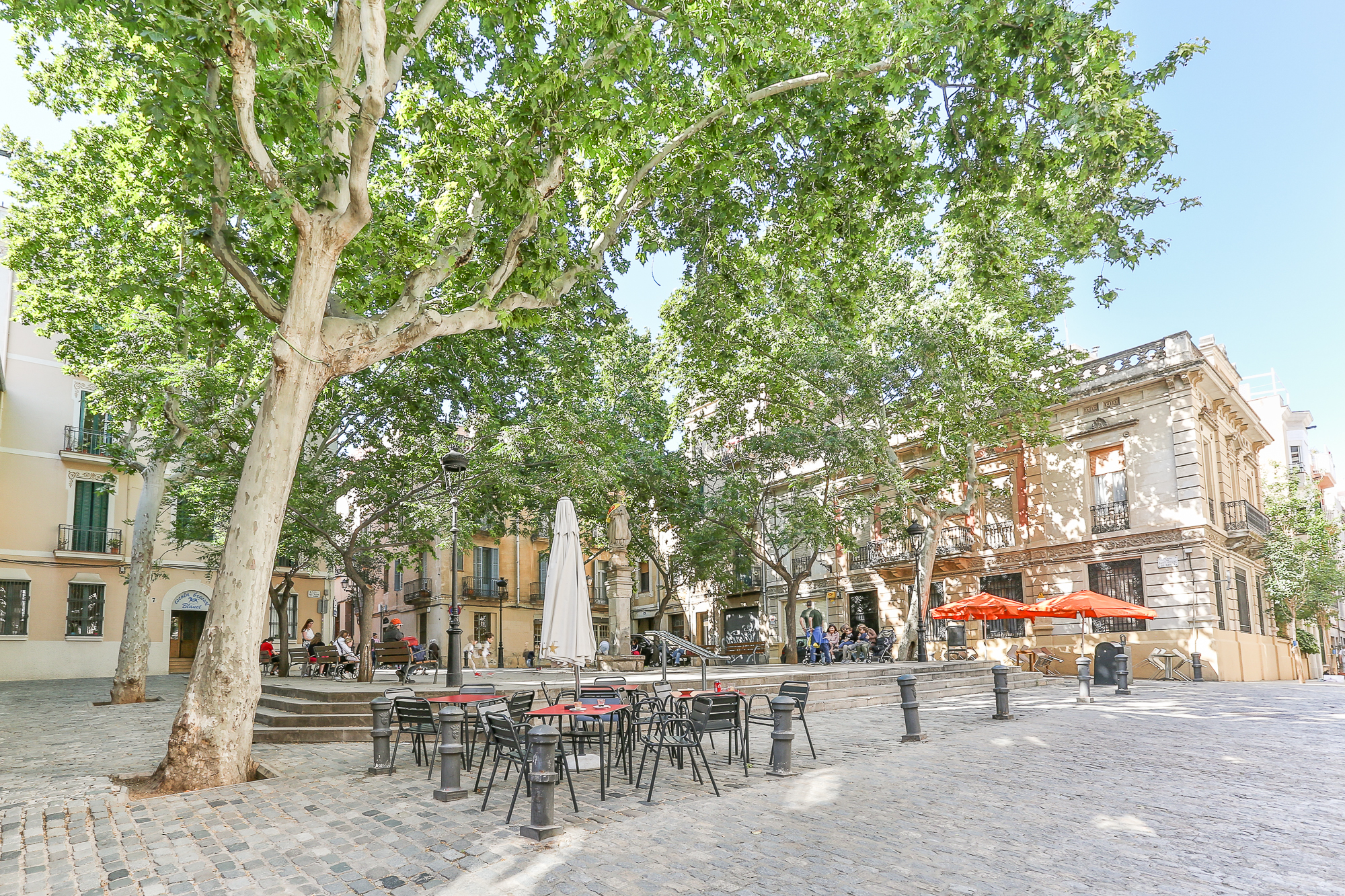 Urban and natural at the same time

Sarrià - Sant Gervasi is famous for having large residential areas. Being so close to the mountain and, at the same time, being totally urban, is one of the great appeals of the neighborhood. After all, it is one of the areas of Barcelona with more green areas, thanks to its proximity to one of the main lungs of the city: The Natural Park of the Sierra de Collserola.

The neighborhood has its origin in the union of several towns and villages that were added to Barcelona. That’s the reason why many of its areas have that village essence. That independent town vibe is also noticeable in the small shops of the area, which offer all the comforts very close by. 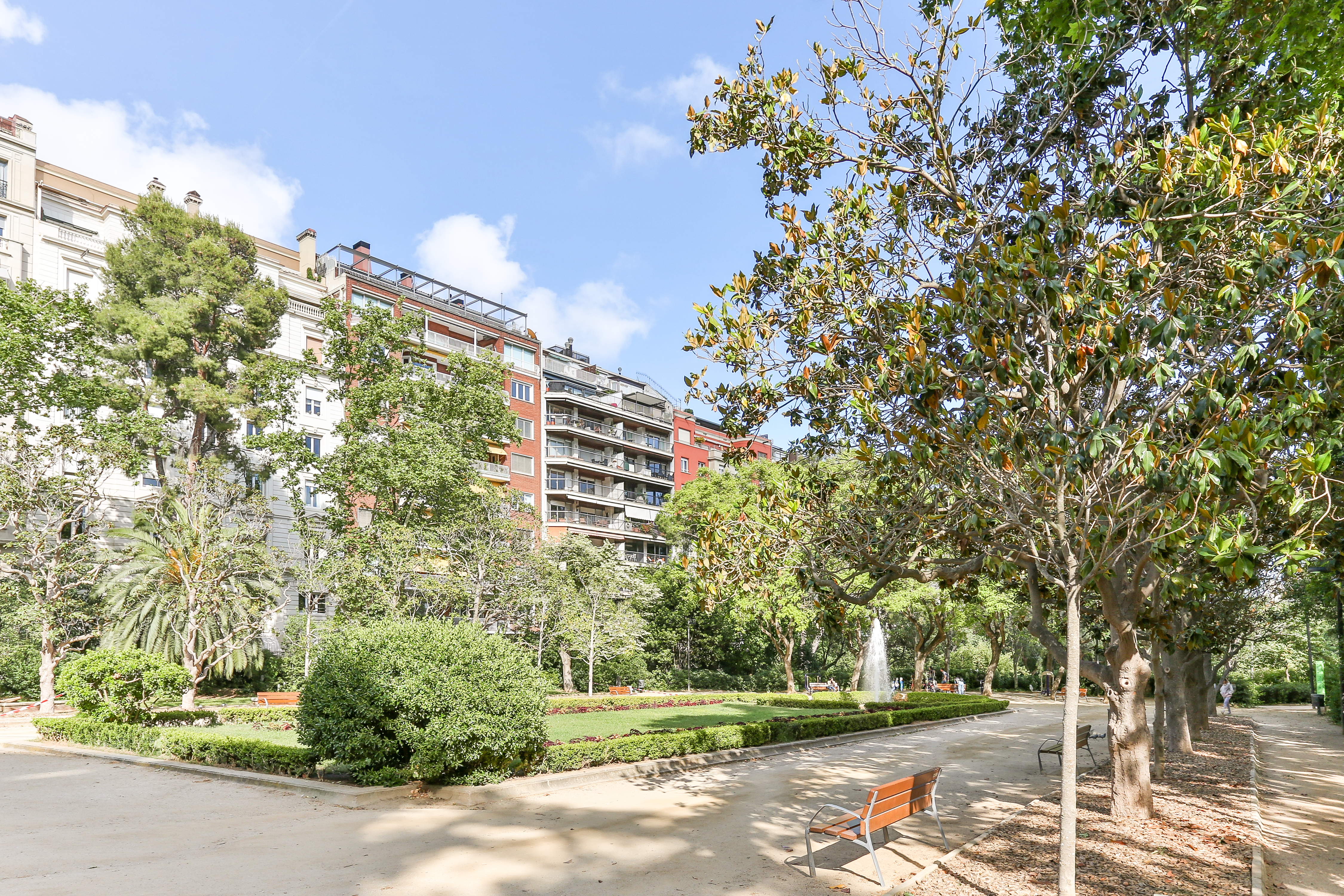 Who would be my Sarrià-Sant Gervasi neighbors if I bought a luxury apartment in Barcelona?

When talking about real estate, it must be considered that it is one of the areas with the biggest number of luxury apartments in Barcelona. The high standard homes of this district have an average price of 4.8 million euros. Therefore, anyone who decides to buy in this area can enjoy one of the most attractive, luxurious and calmed areas of the Catalan capital. A place to enjoy nature and the city at the same time.