In order to provide you with services and offers tailored to your interests, Barnes
uses cookies. By continuing to browse the site , you accept their use. Read more
I agree
Posted on January 12, 2022

Cultural activities that you can't miss this 2022 in Barcelona

Barcelona is known worldwide thanks to the enviable climate that it has all year round, and inexhaustible gastronomic and leisure offers.

Likewise, in the Catalan capital practically every day of the week you can find cultural proposals for all tastes. Today, on the BARNES Barcelona blog, we explain which are the cultural activities that you should not miss.

Modernism left its mark on Barcelona, which is full of impressive monuments from this period. The most visited and known are those of the architect Gaudí - the Sagrada Familia, the Park Güell, the Casa Batlló or the Pedrera -, which have a wide range of private tours to visit them. Even so, there are also many other less known emblematic modernist places such as the Arc de Triomphe or the Casa de Puig i Cadafalch. 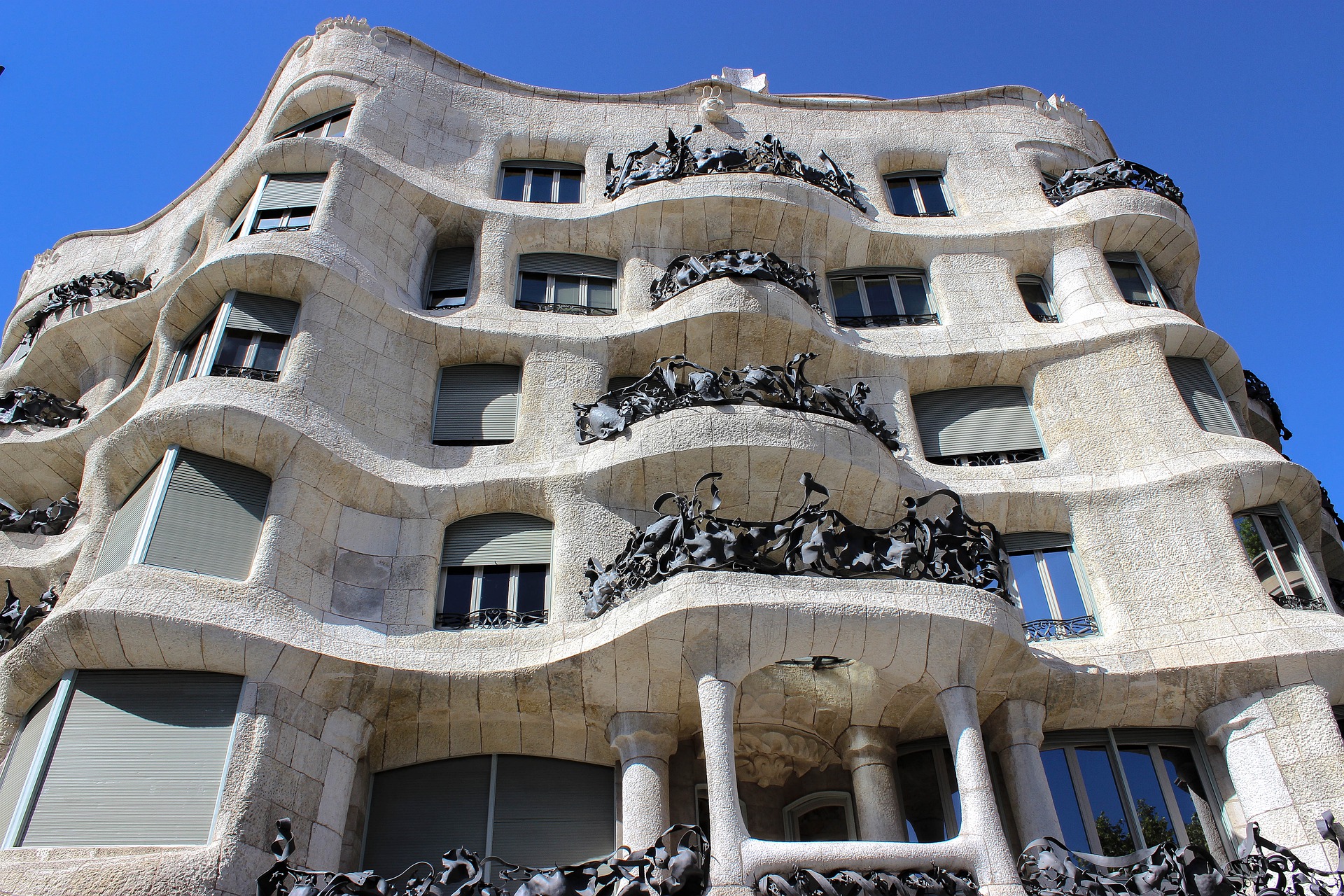 Barcelona is a leading city in concerts thanks to the large number of halls and palaces where they can be held. In 2022, some world-renowned artists such as Dua Lipa, Red Hot Chili Peppers, Iron Maiden, Elton John or The Weekend will visit the most emblematic musical spaces of the city such as the Sala Razzmataz, l'Auditori, the Palau de la Música, the Palau Sant Jordi or the Liceu of Barcelona. 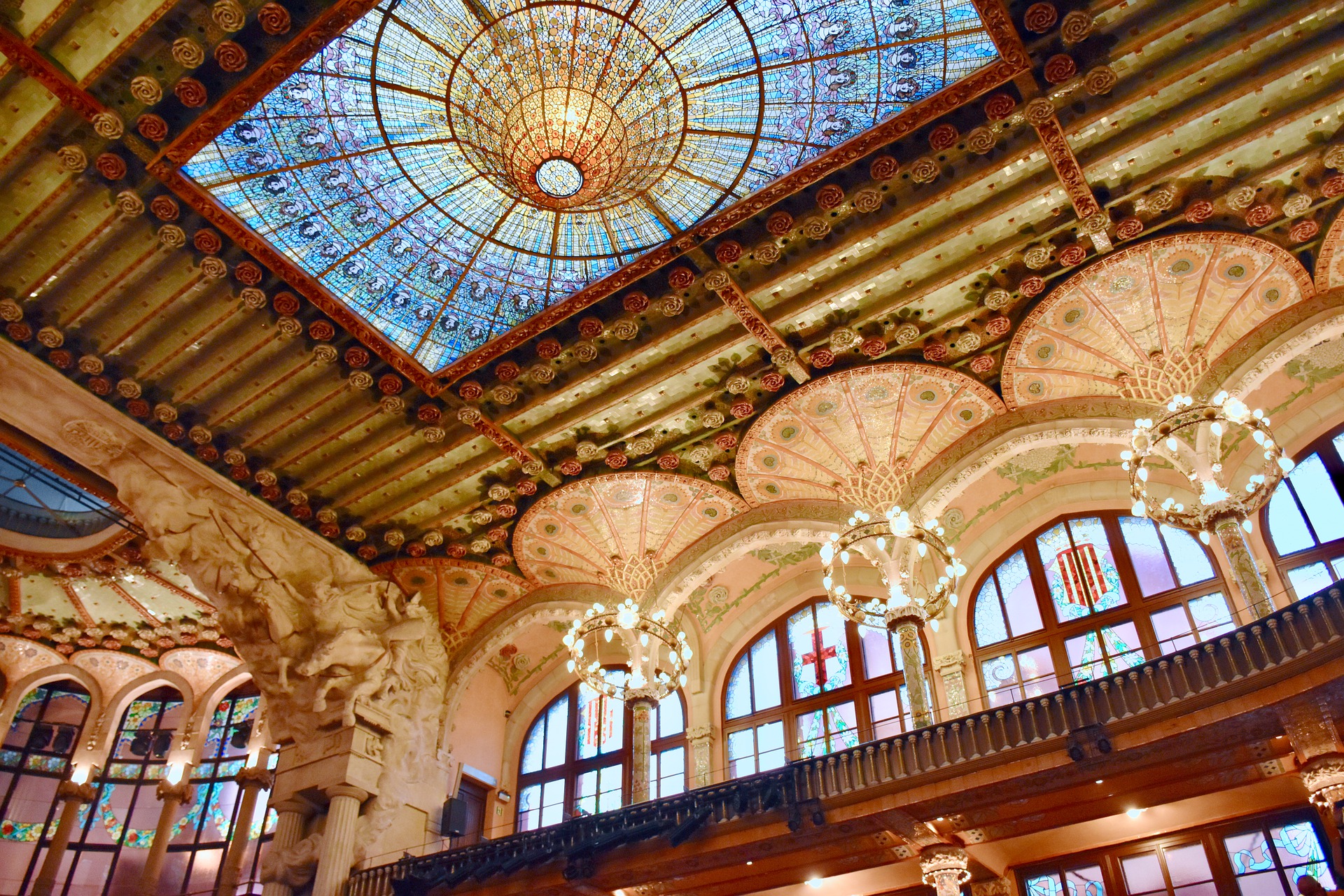 The city also stands out in the artistic production of plays. In 2022 the most demanded works are 'Singing in the Rain', 'The Bodyguard', 'Bily Eliot',' Fame, the Musical' or 'La Casa de Bernarda Alba'. In addition to the big renowned theaters, such as the Teatro Coliseo, the Teatre Grec or the Teatre Nacional de Catalunya, on Calle Paral·lel, known for being the street of theaters, you can visit the Sala Barts or the Teatro Victoria. 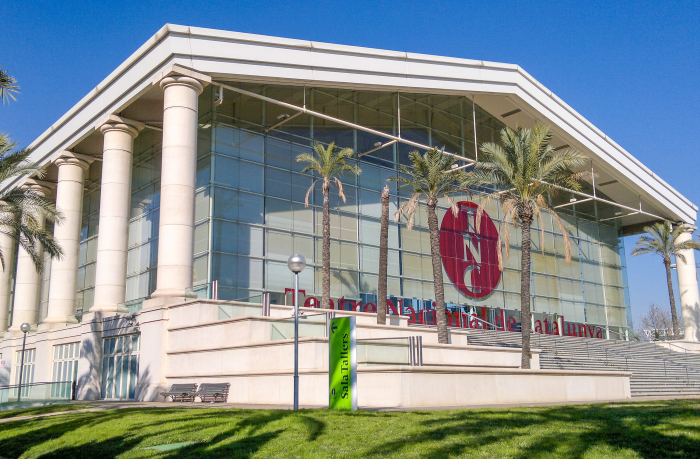 Spend an afternoon at the museum 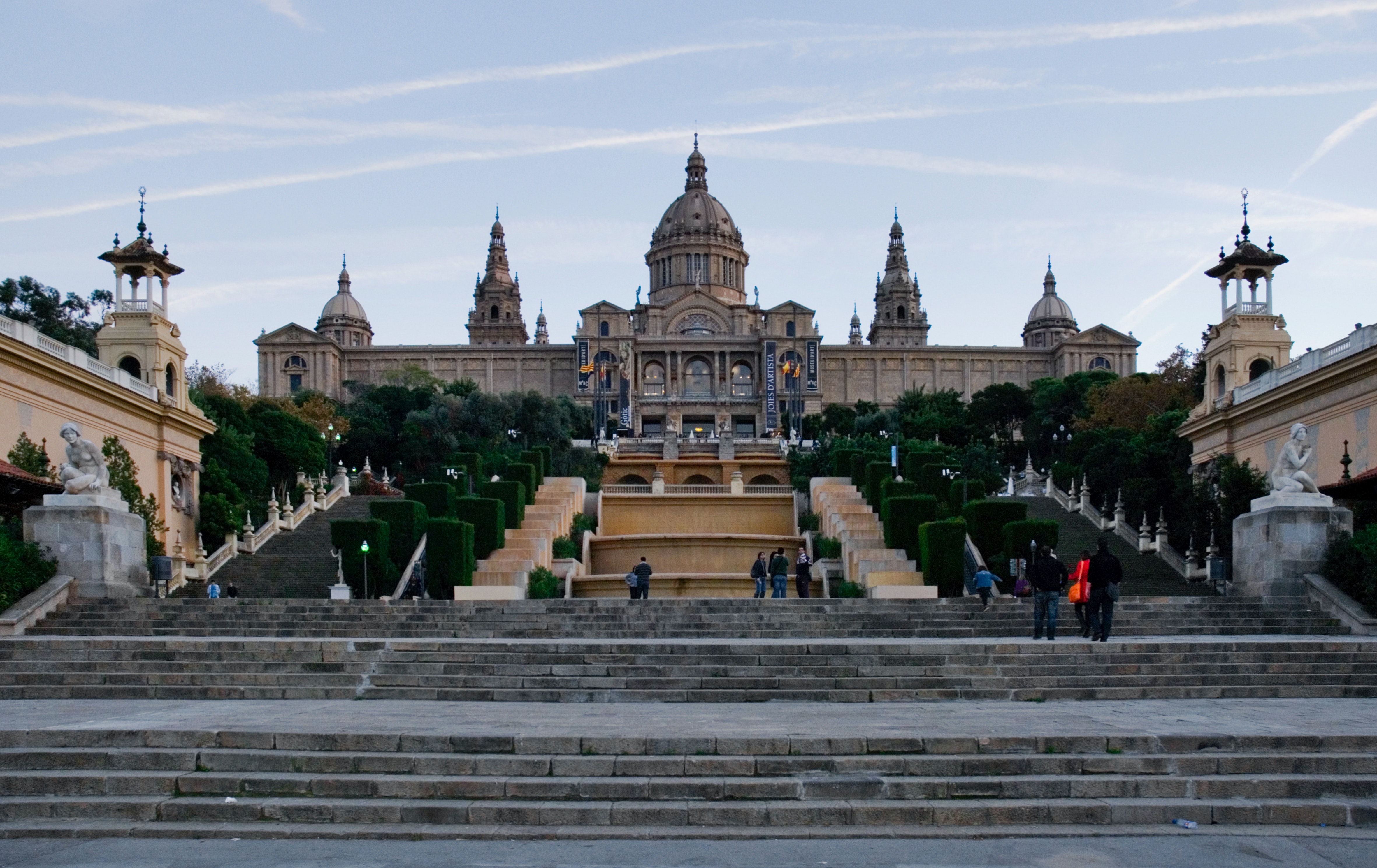 Some of the images used are protected by copyright. Special mention should be made of the Palau de la Música website.