In order to provide you with services and offers tailored to your interests, Barnes
uses cookies. By continuing to browse the site , you accept their use. Read more
I agree
Posted on December 02, 2022

At the last gala in the Palacio de Congresos "El Greco" in Toledo, the new Michelin stars were announced. In total there were 34, distributed between Spain and Portugal.

Of all the Michelin-starred restaurants, 5 were from Barcelona, 15%.

The restaurant run by the Torres twins has been awarded a Michelin star, making it the third restaurant in the Catalan capital to be awarded three Michelin stars, along with Jordi Cruz's Abac and Martín Berasategui's Lasarte. 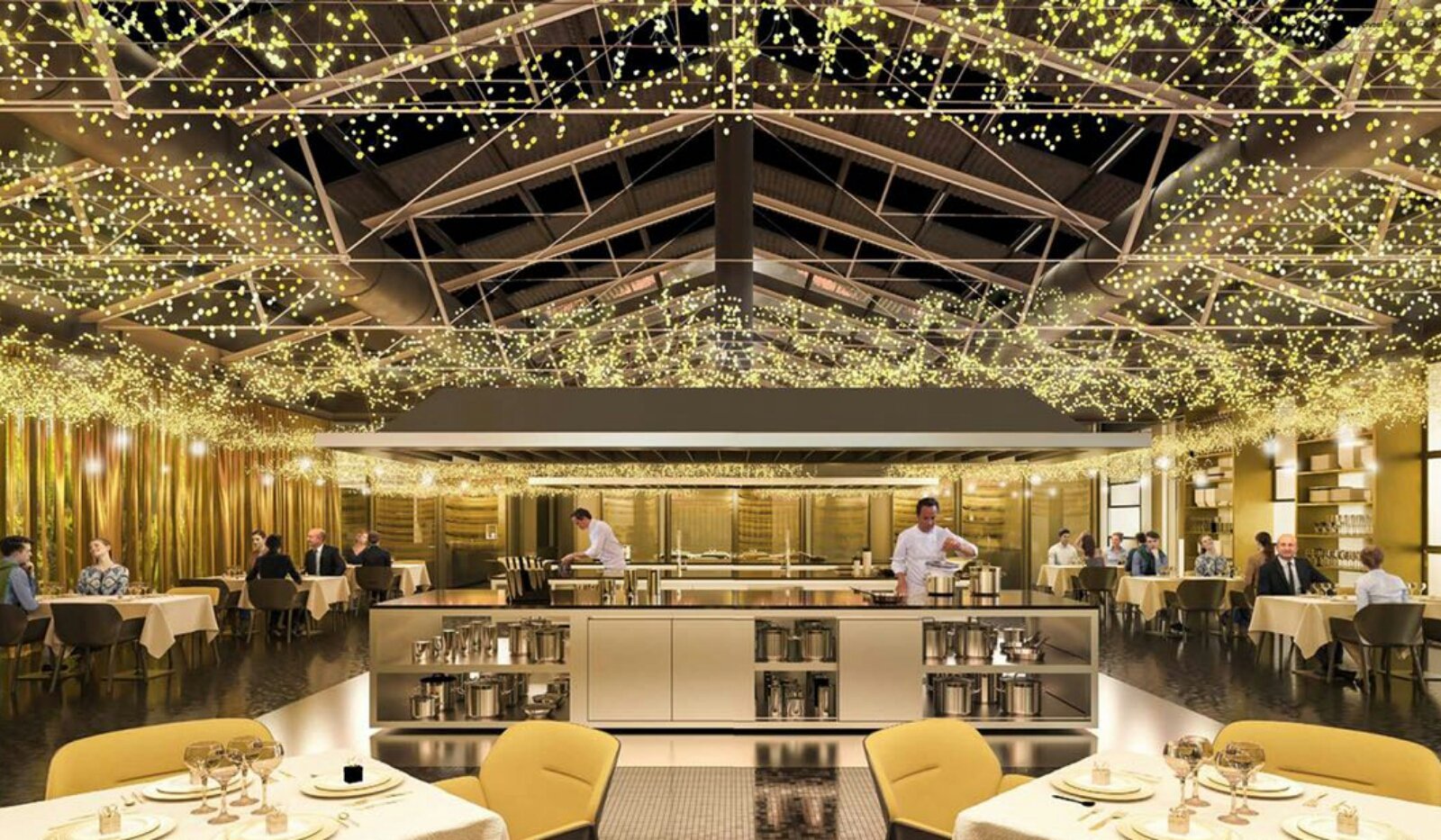 Five restaurants from Barcelona have been added to the Michelin Guide 2023, making the city the leader in the ranking of stars in Catalonia with a total of 15%. The restaurants that have achieved their first star are: Aleia, located in Hotel Casa Fuster, by Rafa de Bedoya and Paulo Airaudo. COME, Paco Méndez's restaurant on Av de Mistral, which pays homage to Mexican food. Enigma, by Albert Adrià on Sepúlveda Street, where you can savour cuisine inspired by seasonal products. Mont Bar, on Carrer Aribau, Fran Agudo offers a menu full of quality "mini bites". Finally, Slow & Low by Nicolás de la Vega and Francesc Beltri, located on Calle Comte Borrell, is a daring restaurant with powerful flavours. 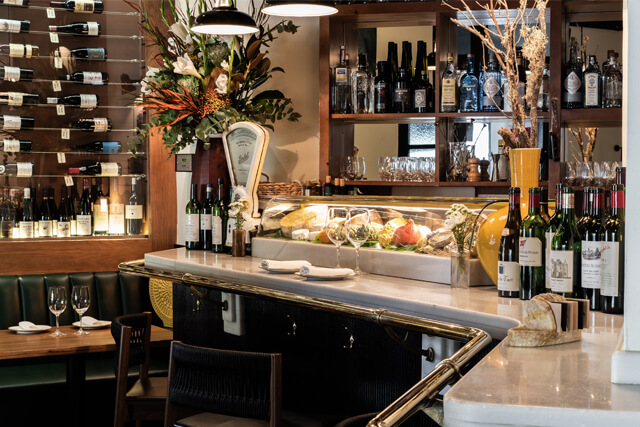 If you want to know more, we suggest this article on "Which are the most luxurious restaurants in Barcelona?".